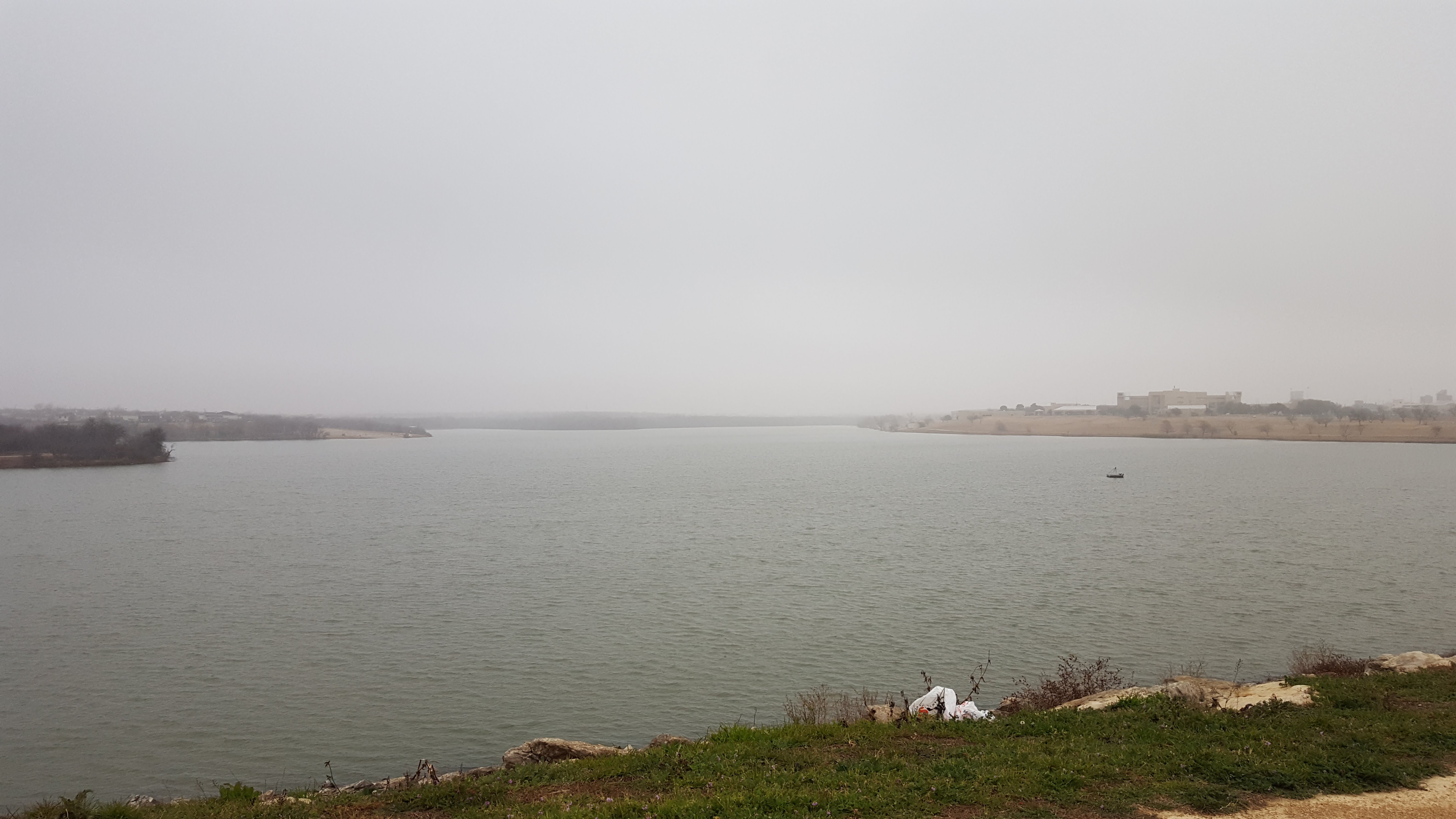 We made our usual drive to my hometown for Christmas Eve. It was cold this year, which I like better than the warmth and humidity we had for Christmas 2016. I was off of work on Tuesday for the holiday, so Aggie and I went on a short run that morning, since the gym didn’t have normal classes. It was a cold, rainy day, so the kids and I spent the afternoon playing board games. Mid-afternoon, we noticed we hadn’t seen our 13-year-old cat Shadow since the morning, but we weren’t too worried, since it’s normal for her to hide somewhere and sleep during the day. By 8:30 that night, we still hadn’t seen a trace of her, so we started looking everywhere in the house. She has been known to get shut up in closets, so we double- and triple-checked all of the closets, the extra bedrooms, under beds, and even in cabinets. Still no sign of her. I was becoming really worried that she had somehow escaped the house. She’s a black, indoor-only cat, that doesn’t like strangers, so I was afraid she would be impossible to find in the dark. We searched the front and back yards, and still couldn’t find her. I decided to make a second sweep of the garage, and saw her eyes shining from underneath the wheelbarrow. She was terrified, and I had to chase her out and grab her. She was cold and dirty. We figure she must have run out into the garage when I got home about noon, so she was out in the cold garage about 9 hours before we found her. She must have been too terrified to run outside the 3 times the garage door was opened while she was out there.

I have a really hard time making myself go run after dark in the cold, so I skipped my mid-week run. I did not want to get out of bed Saturday morning for my run, but I knew a cold front was expected and it was going to get colder throughout the day. I met one of my friends, and she ran a few miles with me. Aggie and I did 11 miles in the cold, drizzly weather. I took this photo on the dam, and I didn’t notice the garbage until I got home.