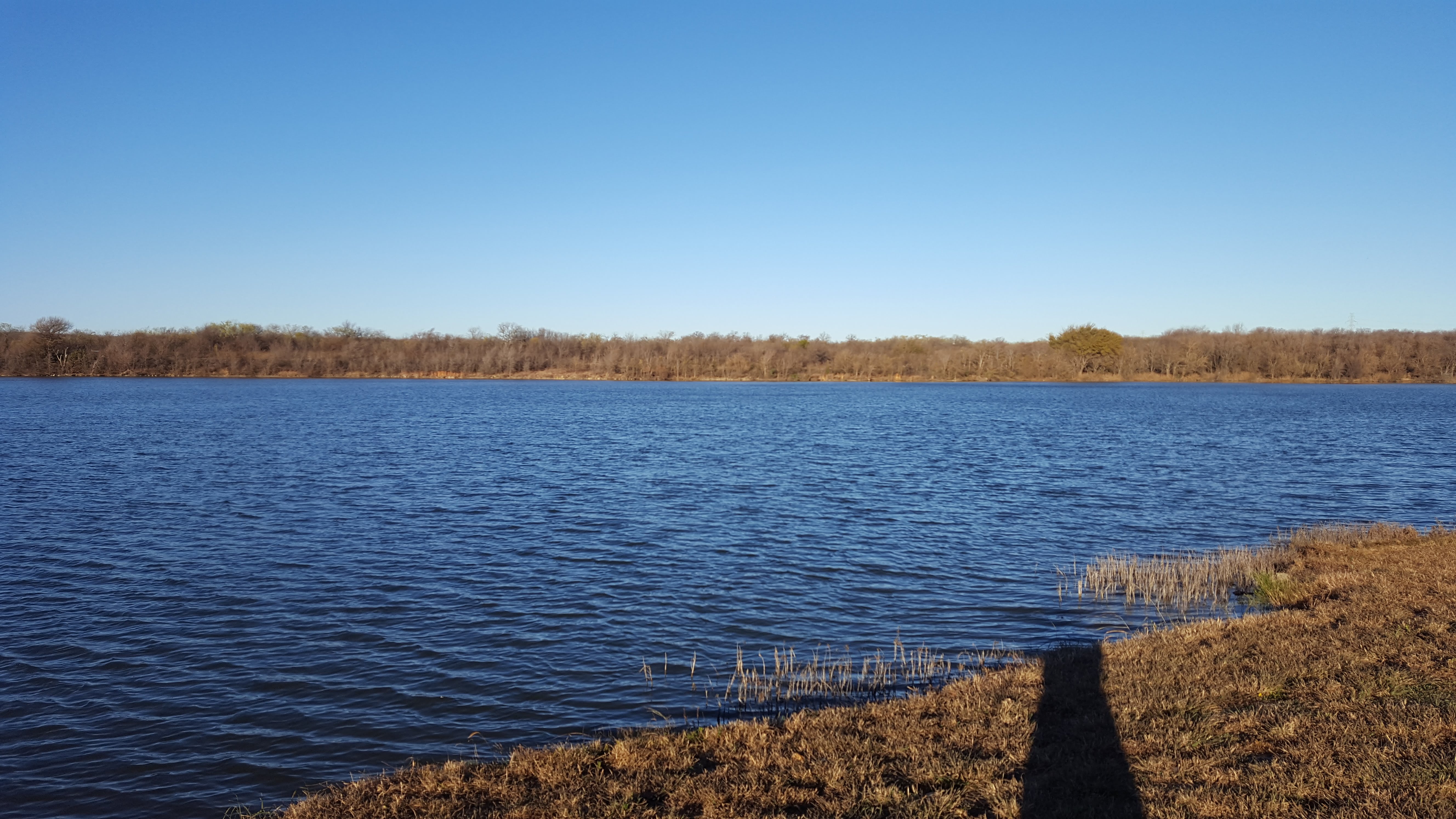 My Monday run was yucky. It should not be 85 degrees in December! The only good thing about Monday’s run is that the lingering cough finally seems to have moved on. I had to miss one of my Body Pump classes this week, but I increased my squat weight for the one I was able to attend. By Wednesday, “winter” returned to north Texas. I only had time for a short run, so my pace was pretty good. I was able to get it in before dark, so I ran on the lake trail, which I much prefer to running on the sidewalks in the neighborhood. By Saturday morning, it was downright cold. It was supposed to warm up during the morning, so I wore full-length tights, wool socks, a long-sleeve shirt, and a cap, thinking I would be too hot and sweating a few miles in. That was not the case. I had barely left the house when I felt that north wind, so I turned around to get a headband that would cover my ears. I still expected to get hot, but I never did, even though I ran 8 miles. The wind was really cold up on the dam, but it was a pretty morning. 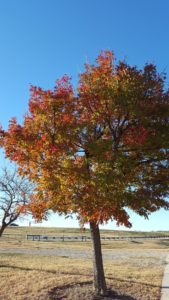 I smile every time I see this lone ornament on one of the trees by the trail. 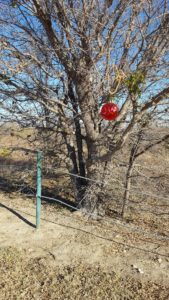 On a fitness technology note, I think fitbit devices are only designed to last me about a year. I’m 11 months into my Charge 2, which was a replacement for my Charge HR that fell apart. The band on my Charge 2 is coming apart. Luckily, it’s still under warranty, so I contacted fitbit, and they have shipped me a new band.