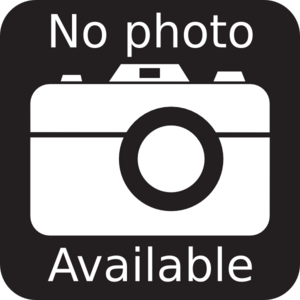 When I found out I was required to take and economics course for my masters, I was less than enthused. I had two undergraduate economics classes and didn’t find either one of them very interesting. In fact, all I remember about one of them is butter; the professor liked to use butter as his example on nearly every supply and demand curve. However, this graduate class has been pretty interesting. Maybe it’s the professor, maybe it’s the class discussions, maybe it’s that economics is very much in the news right now, or maybe it’s a combination of all of them. Anyway, it is very interesting, and it will be interesting to see what happens with the stimulus and bailout plans.

Sunday afternoon was absolutely beautiful, so I took Hannah and Zachary outside to play. Hannah met two girls that moved onto our street several months ago. They rode their bikes together while I alternated between pulling Zachary in his wagon and pushing him on Hannah’s old tricycle, which is now his. He seems to prefer the tricycle. I preferred the wagon, because it didn’t hurt my back. The girls invited Hannah to jump on their trampoline, and Zachary really wanted to get on it, too. But, I figured he would find someway to go flying off of it, like he did from the sofa in December. I didn’t worry too much about Hannah getting hurt, because I figured she would be too scared to try much, and I was right.

Zachary found another way to injure himself, since I wouldn’t let him jump on the trampoline. After the trampoline, the girls came over to our house to play, and I started cooking dinner and noticed Zachary in the pantry. Usually, he just grabs his beloved applesauce, announces “apple”, and runs off with it. But, I noticed he was reaching for the canned beans, which were stacked two cans high. I yelled “no” and ran for him, but it was too late; he pulled the cans down and hit himself right below the eye. He has a small cut and a bruise, but seems to be okay. We hope he scared himself enough that he won’t try that again for a while, and I’m trying to make sure the pantry door stays closed.