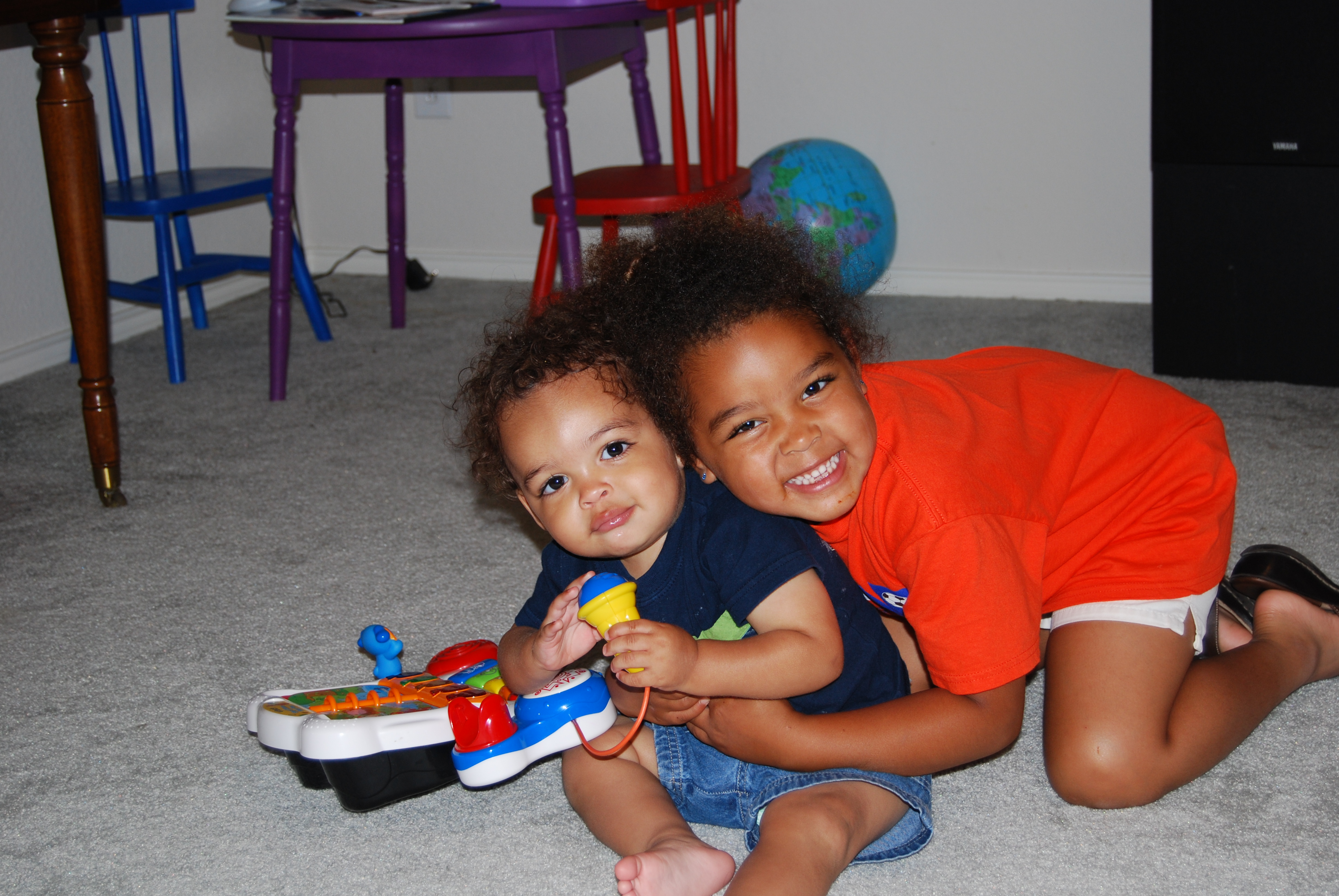 We had thunderstorms this morning. Hannah was hiding from them under her covers when Bill went to get her up. I think they have mostly passed by now, but we may have more tonight and tomorrow morning.

Zachary had a sore throat earlier this week; it was viral and not strep, so we just had to wait for him to get over it. He seems to be doing much better, and is back to his normal self of annoying Shadow and getting into everything.

Hannah is starting cheerleading camp at her daycare tomorrow. I don’t want her to get into cheerleading, but she really wanted to do it. She is also probably going to her first sleepover at her best friend, Madeline’s, the first weekend in July. We hope we don’t have to pick her up in the middle of the night.